Are You Tougher Than Your Ancestors? 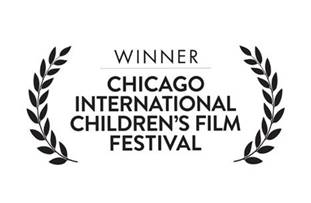 Are You Tougher than Your Ancestors? is a fun and immersive living history series that pits the skills of today’s kids against the exploits of children from Australia’s past, to find out how they measure up! Monkeystack was commissioned with Flying Kite Pictures and Sticky Pictures to produce the animations for the entire 10 part series.

The first episode aired on ABC ME in June 2020 and has gone on to win an AEAF Special Merit Award and was awarded the Professional Jury’s 2nd Prize – Best Live Action TV at the 37th Chicago International Children’s Film Festival for the episode “Cameleers- The Original ‘Ghan’ Trains”. This award makes the show eligible for the Oscars!

You can watch the series on ABC iView or purchase episodes from the Australian Children’s Television Foundation.